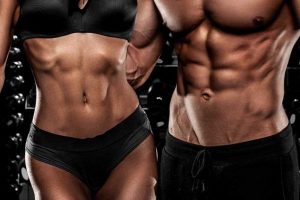 Abdominal etching is an aesthetic operation that allows people to create a faster and more accurate view of the muscular abdomen formed by sports exercises. Due to the technique called vaser liposuction, it is ensured that the fat in the abdomen is removed and the remaining fat is arranged to reveal the muscles.

Who can have Abdominal Etching surgery?

Surgery is performed under general anesthesia. Surgical incisions are made 4-5 mm long. In areas with abdominal muscles, adipose tissue is preserved or increased according to need. The adipose tissue in the areas where the muscles are dimpled is taken by liposuction technique. The operation takes an average of 1 hour.

Things to consider after surgery

Ask a question about Abdominal Etching